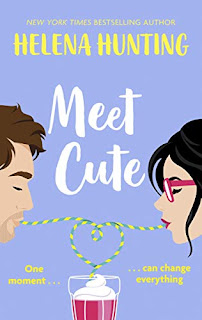 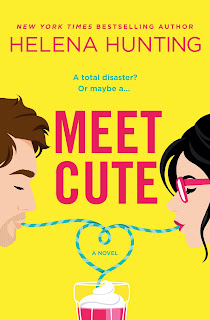 The New York Times bestselling author of Pucked and The Good Luck Charm delivers a Hollywood happily-ever-after where a famous heartthrob falls for his ultimate fangirl in this sexy standalone romantic comedy.

Talk about an embarrassing introduction. On her first day of law school, Kailyn ran - quite literally - into the actor she crushed on as a teenager, ending with him sprawled on top of her. Mortified to discover the Daxton Hughes was also a student in her class, her embarrassment over their meet-cute quickly turned into a friendship she never expected. Of course, she never saw his betrayal coming either...

Now, eight years later, Dax is in her office asking for legal advice. Despite her anger, Kailyn can't help feeling sorry for the devastated man who just became sole guardian to his thirteen-year-old sister. But when her boss gets wind of Kailyn's new celebrity client, there's even more at stake than Dax's custody issues: if she gets Dax to work at their firm, she'll be promoted to partner.

The more time Kailyn spends with Dax and his sister, the more she starts to feel like a family, and the more she realizes the chemistry they had all those years ago is as fresh as ever. But will they be able to forgive the mistakes of the past, or will one betrayal lead to another?

Kailyn and Daxton met in the most adorably awkward meet cute ever. Eight years ago on her first day of law school.
Kailyn has been in love with former tv-star Daxton for ages and suddenly he's right here in her class!!! #FangirlDown 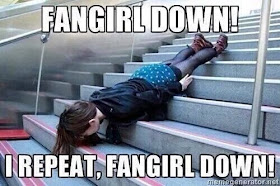 They're not really becoming best friends who hang out all the time, but friendly rivals and debate frenemies. Both have little to huge crushes on the other - but unfortunately they don't get an end-cute. Kailyn feels betrayed by Daxton and they don't see each other again for five years.
That's when Daxton shows up at her office asking for help with important family law things.
He just inherited his 13 year old sister!
And Kailyn is still mad at him - but she has to be professional - her career is at stake!

Well, that was super adorable. And heartbreaking. And fun. And sexy.
I really loved reading it!
The blurb suggested something a bit different. I thought we would get a hilarious college romance, or at least that we'd be at college a bit longer, but it's only the prologue. After that we fast forward to today. Which is totally okay! But it wasn't the mega funny rom-com that I was expecting. It was still an amazing book with so many great moments, but it was a bit of 'false-advertising' in my opinion.
But pffft. I didn't mind once I was in the middle of the story.
I really adored Kailyn, Daxton and Emme. We just know that they belong together as the perfect little family. But of course it's not that easy. There are people working against us. Bosses and money-hungry relatives and secrets.
I just wish they would've talked about everything right at the start - I hate those stupid misunderstanding/lies/omission moments in books. People always end up in a fight and break up and then it takes us a while to get that happily ever after again. This and the whole bad guy thing was way too obviously done here in my opinion. You just knew it was all coming out soon and it took away from the enjoyment of reading the book a bit. I constantly yelled at them to just talk about the job and the bad person - to not be that stupid - but ... they just didn't!!!!☺
The book had the potential to be better - something more could've been added to everything. I don't even know what I mean exactly - but it could've been so much better.
But I still really adored the story. I finished it in one day.

MEET CUTE was a beautiful Romantic Dramedy!!!! Funny, adorable, heartbreaking, sexy! I LOVED it! Run to your nearest amazon for your own Daxton - this one is MINE!!!!

ARC received for an honest review

It is always a great day when a new Helena Hunting book arrives on your kindle.

From the cover and the blurb, I was expecting a fun and flirty rom-com.  However what we got with Meet Cute was so much more.

Kailyn and Dax's story was more emotional than I was expecting.  I won't lie, my heart hurt for them as their stories evolved.

And through it all, I couldn't help but want, no need our lovelies to be together.

And then they go and do stupid stuff, like not talking about stuff and try to ruin everything - people, talk to each other!!

I am a sucker for a enemies-to-lovers story, and it was no exception with this story.  The dynamic between our lovelies flits between hate and love, and as times I wasn't sure which way the story wanted to go.

I did find that the bad guy was pretty easy to pick out, and their schemes at times felt a bit cartoonish - I could picture them in the corner, twirling their moustache and giving an evil laugh.

So though I liked Meet Cute, I just felt that it felt a little short for me.  I guess that is probably because I was expecting the rom-com, and whilst we got the rom, the com was not there for me.

↓ LINKS TO THE BOOK AND AUTHOR ↓ 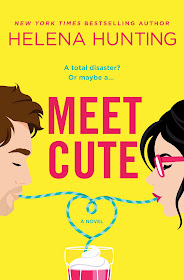 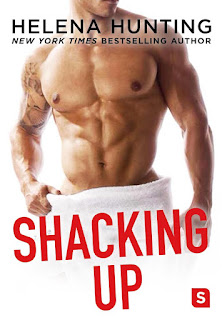 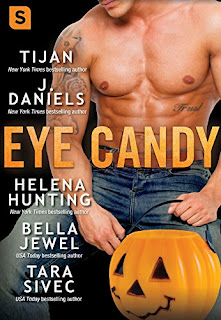 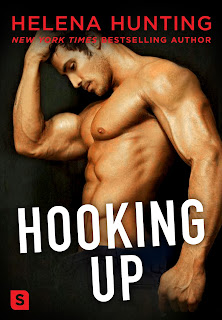 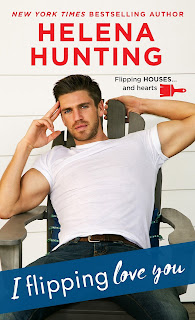 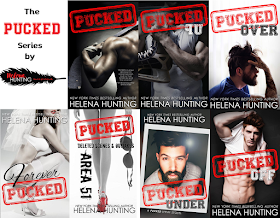 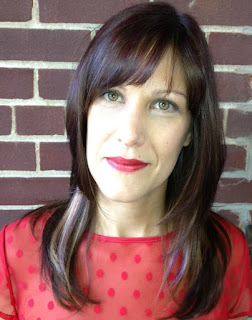