Cover Reveal ~ All The Pretty Poses by M. Leighton 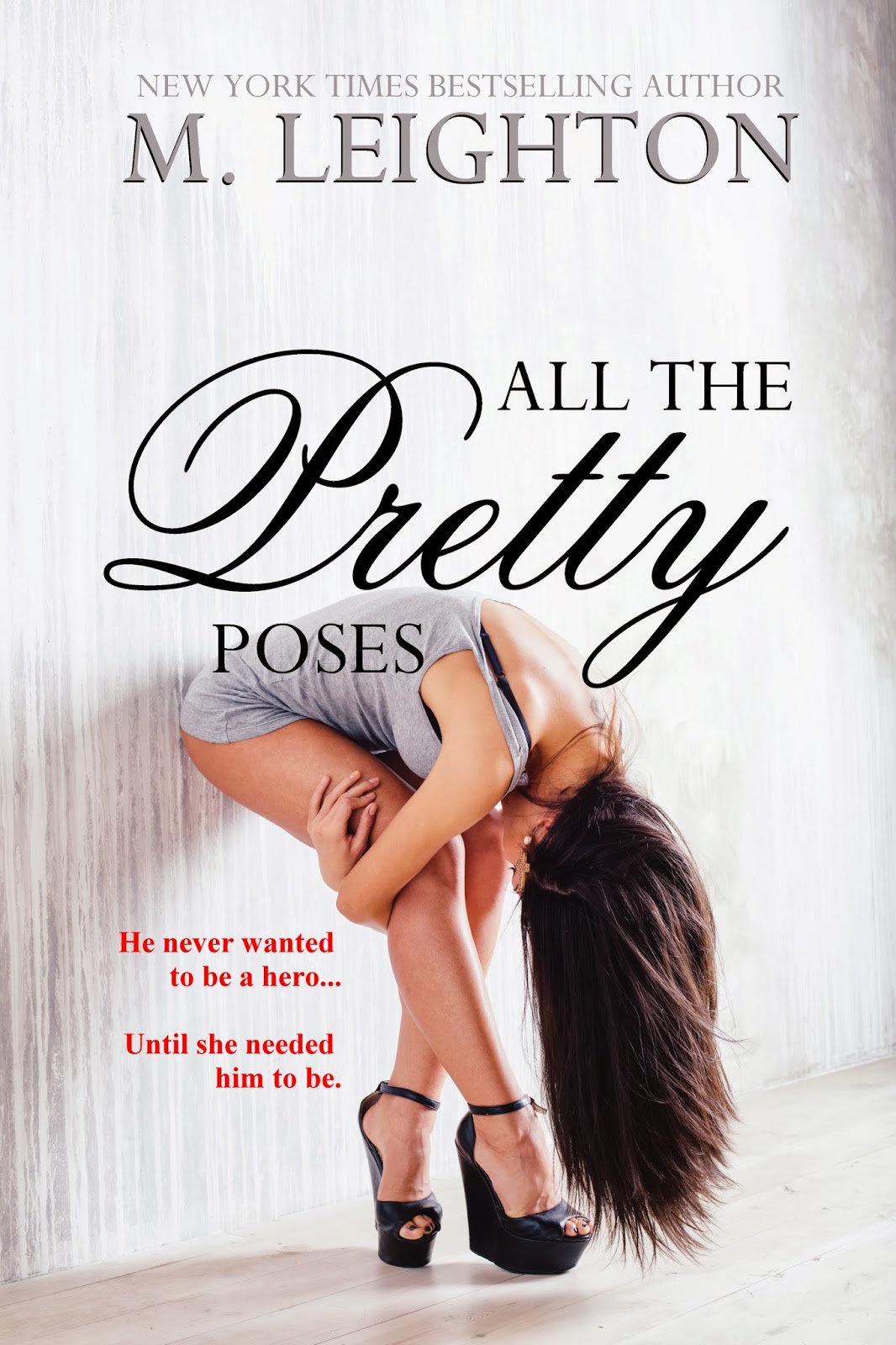 ABOUT ALL THE PRETTY POSES:
He never wanted to be a hero…until she needed him to be.
Strength…
It took Kennedy Moore years to put her life back together after Reese Spencer shattered it.  But she did.  Now, years later, strong and independent, she is in pursuit of a single dream—to dance with the Altman American Dance Theater.  Unfortunately, Kennedy is learning that a girl from nowhere with no money and no contacts might never be able to reach her goal.
That is, until Reese reappears, offering a once-in-a-lifetime opportunity that Kennedy just can’t refuse.  In exchange for working on his yacht for a few short weeks, he’ll get her an audition with the famous dance troupe.  All Kennedy has to do is keep her head down, work hard and resist Reese.  That sounds easy enough, right?
Weakness…
Reese doesn’t want to make it easy for Kennedy.  Seeing her again has started a fire in his blood—an unwelcome one.  It took him years to forget about her before, so this time he has a plan.  It’s simple:  Get Kennedy on his yacht, seduce her, get her out of his system, move on with his life.  That sounds easy enough, right?
But the one thing Reese didn’t plan for was Kennedy herself—a girl so strong yet so broken, she makes him want to rescue her, to take care of her.  To save her.  Even if he has to save her from himself. 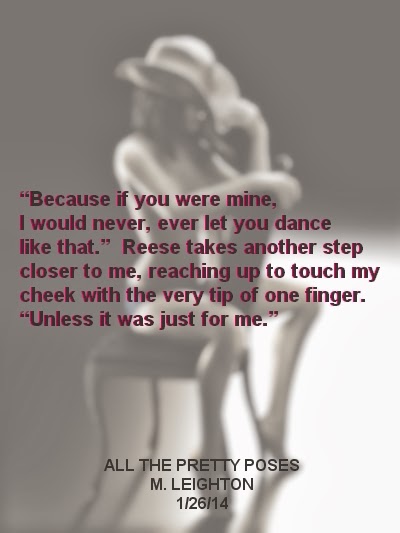 About M. Leighton:
M. Leighton is the New York Times and USA Today bestselling author of The Wild Ones and The Bad Boys romance trilogies.  She is a native of Ohio, relocated to the warmer climates of the South, where she lets her mind wander to romantic settings with sexy Southern guys much like the one she married and the ones you'll find in her latest books.  When her thoughts aren't roaming in that direction, she'll be riding horses, swimming in ponds and experiencing life on a ranch, all without leaving the cozy comfort of her office.
For more about M. Leighton, visit her website at www.MLeightonBooks.blogspot.com or follow her on Twitter@mleightonbooks. 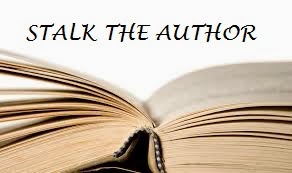